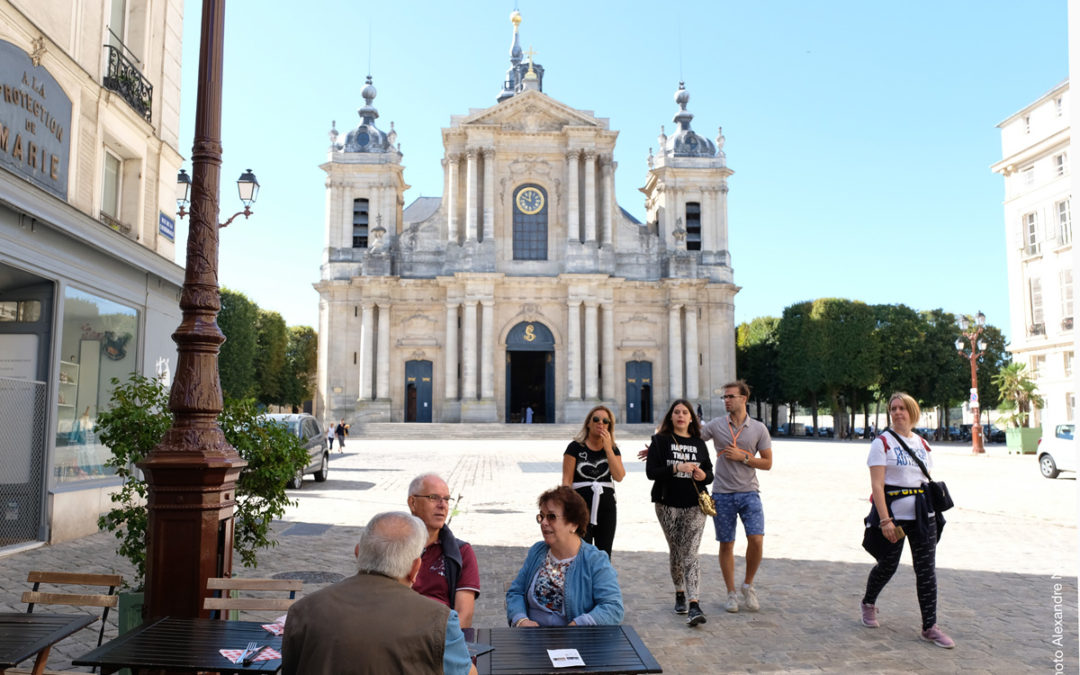 The Greeters are Versailles residents, volunteers who are committed to helping you discover their royal city. At their side, you will have a unique experience of Versailles. Whether as a family, a couple or with friends, the Greeter will welcome you and open the doors of the city of Versailles to you. Here are some testimonies, to make you want to come and meet them.

Symbol of French royalty and the absolute power of the King of France, the city of Versailles will transport you through the sumptuous times of French royalty thanks to these treasures inherited from Louis XIV, Louis XV, and Louis XVI without forgetting three heads of state who ruled France at the end of the 19th century. The city of Versailles, symbol of the absolute monarchy and deeply linked to the reign of the Sun King, has left its mark on the history of France. From the French Revolution to the Treaty of Versailles, the events that took place there from 1789 onwards gave a new direction to the history of the nation and Europe.
Versailles remains today a city rich in its past but also dynamic through its trade and its many cultural and sporting activities. Its market, its antique dealers, its monuments, its restaurants, and its small streets will allow you to discover its hidden secrets.

Jean-Paul tells us why he is greeter. 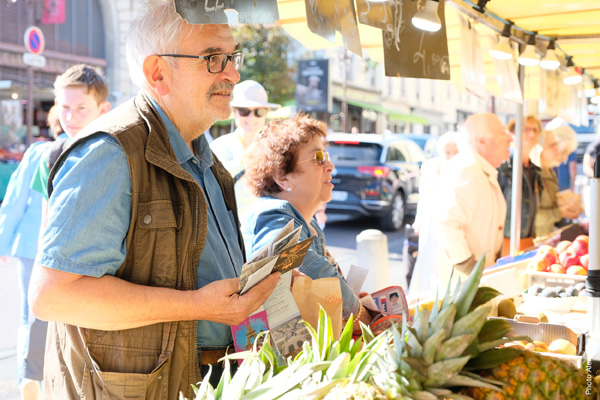 The geographical and cultural diversity of the visitors during the Greeter accompaniment makes, for me, the richness of this voluntary activity and each meeting is unique.
Inhabitants of one of our French regions with distant memories of French history quickly revived as we wander around.
Tourists from different continents, a thousand places from Louis XIV and his court, very surprised to discover a real city and not a museum.
Visitors who know the history of Versailles very well and are happy to have the opportunity to illustrate their book knowledge through the streets of the city.

Patrick shows his passion for the Greeters program 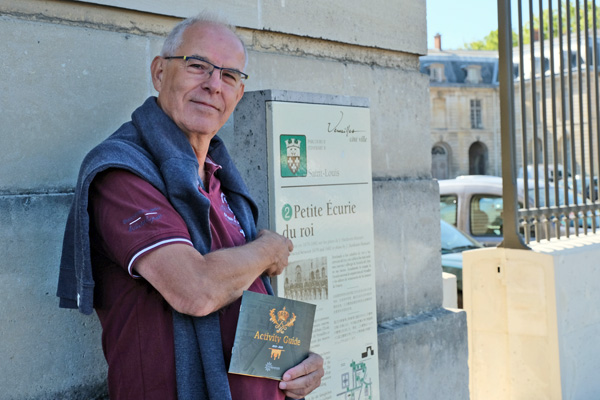 What I like most as a greeter is to meet people from all walks of life, interested in Versailles, to spend a relaxed time with no other challenge than the pleasure of sharing. I have many better memories of walking, the smile of a Japanese couple, the attention of a very old lady from the surroundings discovering a city she had always known, a family scattered in several countries who found themselves here. It is always the meeting that makes the richness of greeters

But why ask for a walk with a Greeter?

Because it is the guarantee of an authentic and friendly experience with a resident far from the beaten track: you can enjoy the small streets and hidden corners. You can discover the city and its important monuments far from the hustle and bustle of the Castle. Did you like the Castle? You’re going to love the city! Moreover, this walk is free of charge. You will be able to enjoy this sincere exchange with a local resident who will adapt to your interests: whether it is architecture, history or gastronomy. There will be something for everyone.

Register for free:
To schedule your trip with a Greeter, simply follow the link below and fill in the form at least 1 week before your visit:

Discover Versailles with a local resident

“My best memory: this is the very reason for my Greeter approach, to see the pleasure and interest in the eyes of visitors; beyond the diversity of visitors, the curiosity they show and their contentment feeds my good memories.
In relation to my origins, I have a good memory of a couple of “Hispanic” translators living in Brussels with whom I shared two other informal meetings, a restaurant and a walk in the park on the occasion of another visit to Versailles.
I “walked” a young Spanish girl who was staying in Versailles for a few months; we started a nice friendship and we met several times; she had pleasure in questioning me about the French language and the history of Versailles” 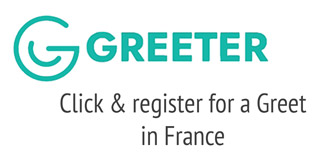 – What are the Greeters?
– Office de Tourisme
– Video: Versailles from the sky 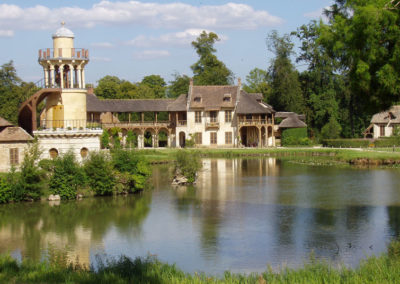 Marie Antoinette lodge in the park 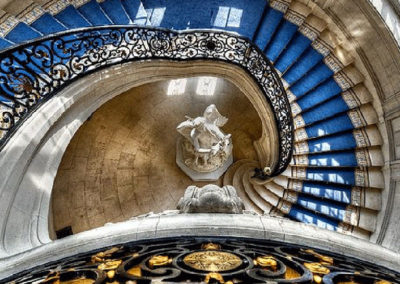